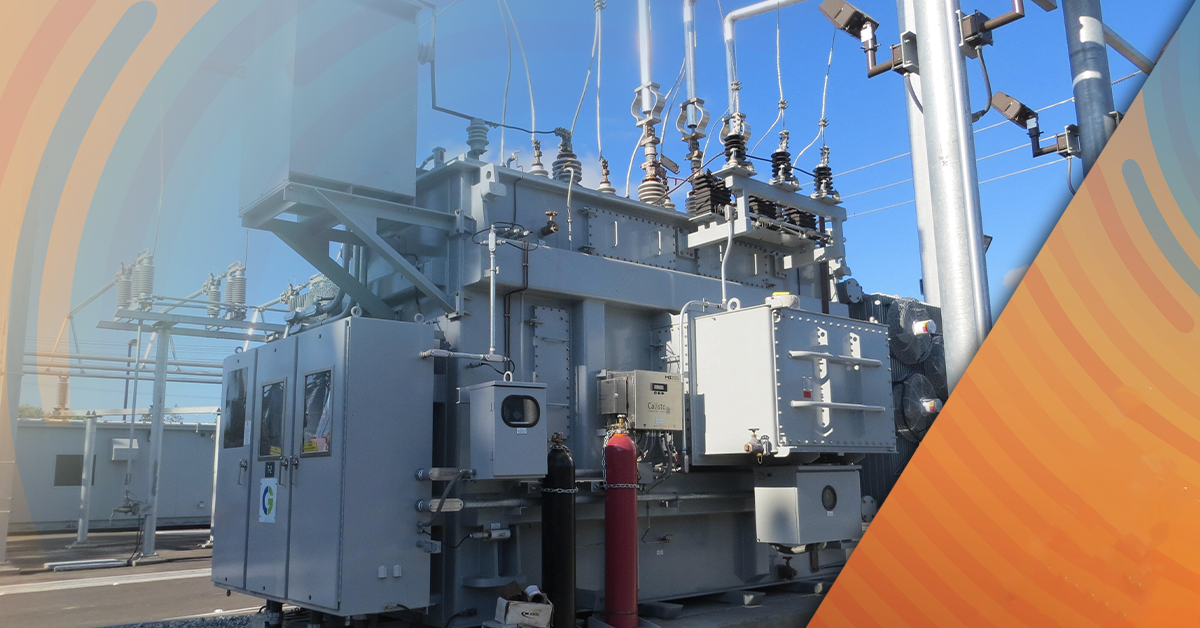 You’ve probably had this crazy experience before…

You were in the middle of a storm where heavy rain was beating down on your home,  lightning was flashing brightly, the thunder was so strong that it shook everything, and your lights and appliances were flickering on and off. Besides feeling afraid of the storm, you were probably worried that your power would go out for an extended period and that your plugged-in electronics and appliances might get fried.

The truth is, both of these things could and do happen.

As for the power going out in your home, you might need linemen or electricians to get your and your neighbors’ homes in working order. However, as an HVAC company, we can help protect your HVAC system. You don’t want to be in a storm where it’s cold and be without heat!

So let us introduce you to a device called a surge protector.

Before we get into what it is and how it works, let’s talk about electricity! A power surge is when there is a larger-than-normal spike in electricity due to lightning, structural changes in the power grid (the most common reason), and large appliances turning on and off. According to the Copper Development Association, the average house experiences up to 2,000 power surges a year. That’s six per day!

Since your HVAC system is always plugged in, it can get fried when they occur.

A surge protector stands between your municipalities power lines and your HVAC system. Side note: power lines usually carry these surges into your home; that’s why they’re positioned where they are. The surge protector has been described as a watchdog that constantly observes how much power is going into your system. And the moment it senses an abnormally large amount of power trying to hit your system, it stops it.

It’s common for these surges to damage homeowners’ circuit boards, which are the brains of your HVAC system. These components control the functions of everything, so they’re very important. They’re also very expensive to replace, with prices being $1000+ to install.

When you ask an HVAC technician to install a surge protector on your system, you’ll get protection from power surges caused by lightning, changes in the power grid, and large appliances. This will ensure your system doesn’t randomly shut down from a surge, and you can stay comfortable all year long!

If you need a surge protector, call a professional HVAC company to install one for you. Better yet, contact Absolute Heat & Air! You can get ahold of us by clicking here. 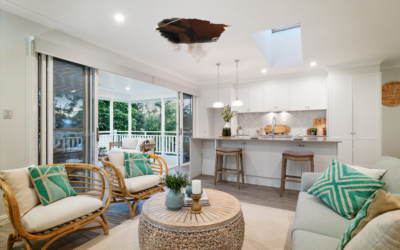 How To Respond When Your HVAC Technician Makes This Mistake, Pt 1

Like most homeowners, when you think about an HVAC technician coming to work on your system, you think about them coming to fix an issue or to prevent one.    Make no mistake, that’s what they are there to do! But.   Sometimes, when correcting your... 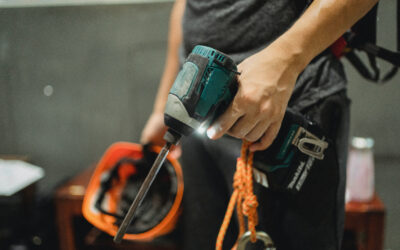 HOW TO BECOME AN HVAC TECHNICIAN: 3 CAREER PATHS

In this blog, we wrap up our two-part series geared to those interested in a career in heating, ventilation, air conditioning, and refrigeration (HVAC-R). Unless a person has done their research, they may be unaware of the many high-paying HVAC-R careers out... 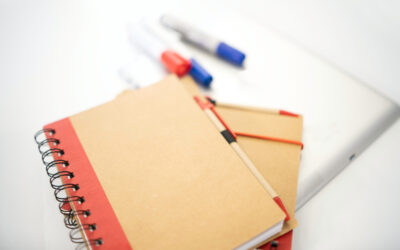 HOW TO BECOME AN HVAC TECHNICIAN: EDUCATION

We know there are lots of you considering a career in HVAC-R based on the hundreds of thousands of views on videos talking about the subject. So we’ve made a guide to help you decide which path to take to achieve your career goals. We’ll begin this mini-series...